This site is operated by a business or businesses owned by Informa PLC and all copyright resides with them. Informa PLC's registered office is 5 Howick Place, London SW1P 1WG. Registered in England and Wales. Number 8860726. 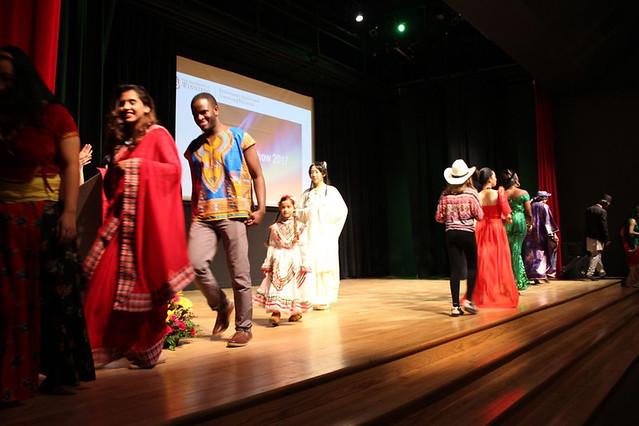 You've accessed the Favourite List tool. This feature allows you to create a list of exhibitors and courses who you'd like to see at an upcoming Najah Event. This tool is for registered members only.

Login or Register for free today.

Request Info
THE UNIVERSITY OF WINNIPEG

The study of religion focuses on the human search for meaning and purpose in life.

If you want to understand where the search for meaning and purpose has taken some of the world’s people, consider pursuing religious studies. Religion & Culture at The University of Winnipeg will familiarize you with the quest for meaning and purpose as it is expressed in stories, rituals, codes of conduct, canonical texts, and cultural values.

The Religion & Culture program does not promote any one religion or any particular faith; we study religion as an important aspect of culture and society and promote critical enquiry, understanding, and tolerance. We explore religion in four areas: Historical Judaism, Christianity, and Islam; Religion and Modern Western Culture; Asian Religions and Cultures; and Indigenous Religious Traditions. The scope of religions we cover ranges from traditional Western religions like Judaism and Christianity, to local Indigenous traditions, Islam, and Asian traditions (Hinduism, Buddhism, Daoism, and Confucianism).